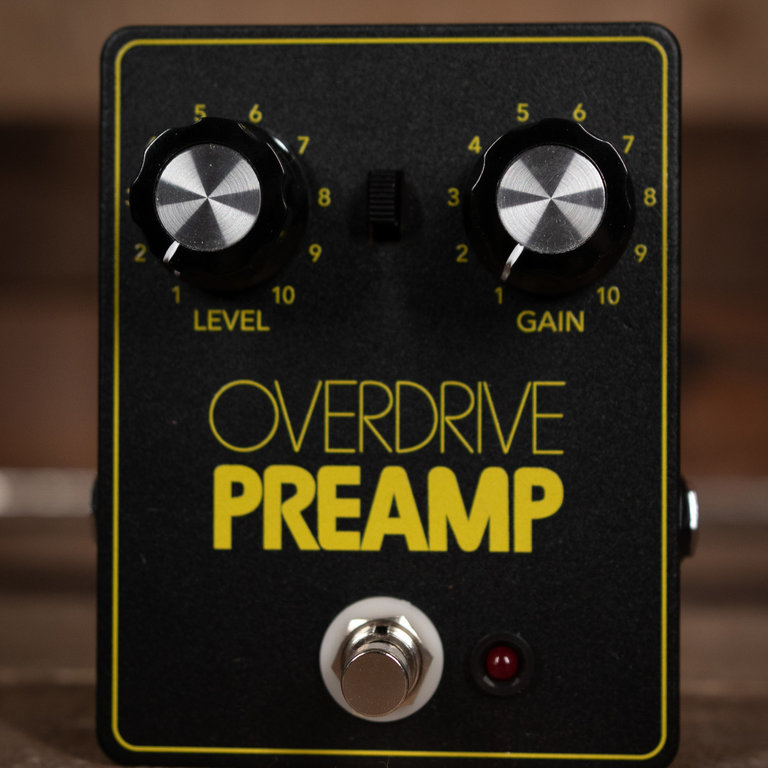 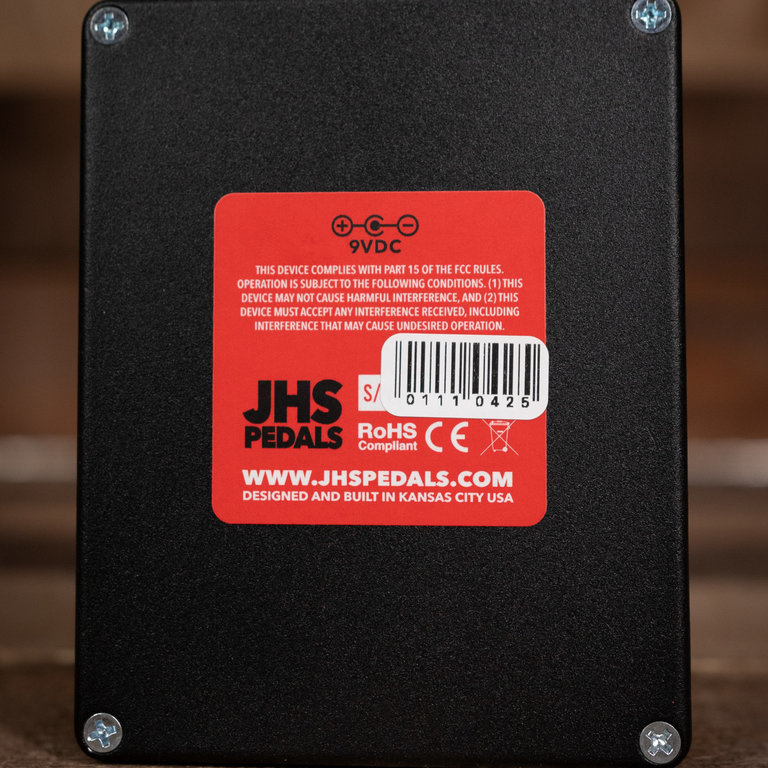 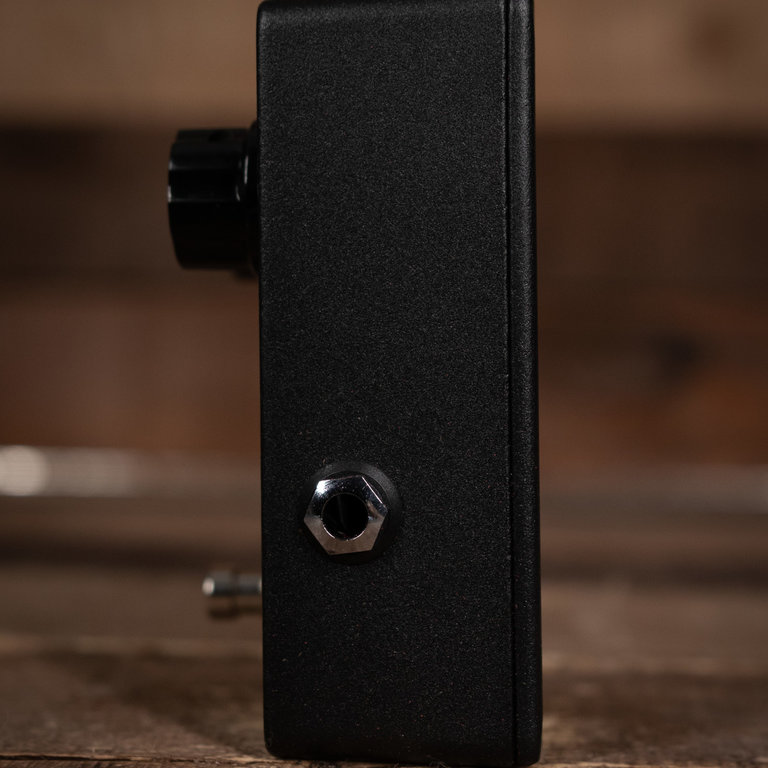 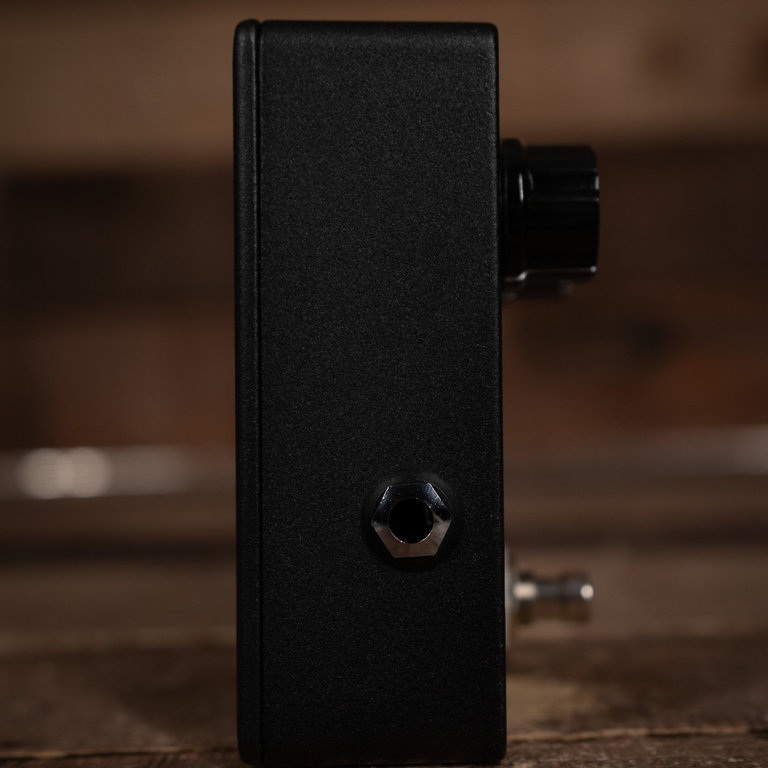 $179.00
JHS
In stock
The JHS Overdrive Preamp is a faithful replication of this unobtainable V1 of DOD’s most loved pedal.
Share this product:
In 2019, JHS stumbled across a pedal that didn’t exist.

It was a DOD Overdrive / Preamp that predated the “Gray Box” 250 pedals that everyone– JHS included –had assumed were the first version ever made. The pedal was encased in a large gray folded metal enclosure that resembled Electro-Harmonix more than DOD, and it was conspicuously lacking the “250” model number. The typeset and DOD logo were different, but it still had the same charm and quirky feel of the vintage 1970s DOD. The sticker on the pedal’s backplate said “DOD Electronics Company” and listed the home address of founder David Oreste Di Francesco, as well as a number: 75. According to JHS' interview with David himself a year later, they had found the 75th DOD pedal ever made and one of the first ten DOD Overdrive / Preamps (250) ever sold. This stompbox represented the genesis of “America’s Pedal.” For a pedal historian, it was the equivalent of uncovering the Dead Sea Scrolls.

The internals featured a floating/loose hand-etched PCB and the same DOD 250 circuit, but with a few changes. The internal parts dated as early as 1972 and, according to David, were harvested from old radios and electronics he scavenged when he started building his first effects.

The JHS Overdrive Preamp is a faithful replication of this unobtainable V1 of DOD’s most loved pedal. The controls are simple. The Level control adjusts the overall output of the circuit and lets you cut or boost the signal. The level control of this version has been modified (corrected) from the original wiring of the #75 unit, giving this pedal much more volume on tap. The Gain control adjusts the amount of gain inside the overdrive circuit. Turning up “Gain” creates more clipping as it pushes the op-amp and hard clipping into overdrive. JHS also added a slider switch to this production version, which wasn’t included with the original DOD 250. While researching the #75 “Big Box” pedal, JHS acquired a second early big-box unit which used a completely different clipping arrangement. It only seemed fair to offer this switch so that you could explore these two variations for yourself.

This “Big Box V1” DOD 250 circuit definitely feels like a 250, but with a few changes: more gain/grit overall and more unique low/mids. This is a must-have addition to any DOD collector’s lineup, or for anyone who's curious about how it all started.