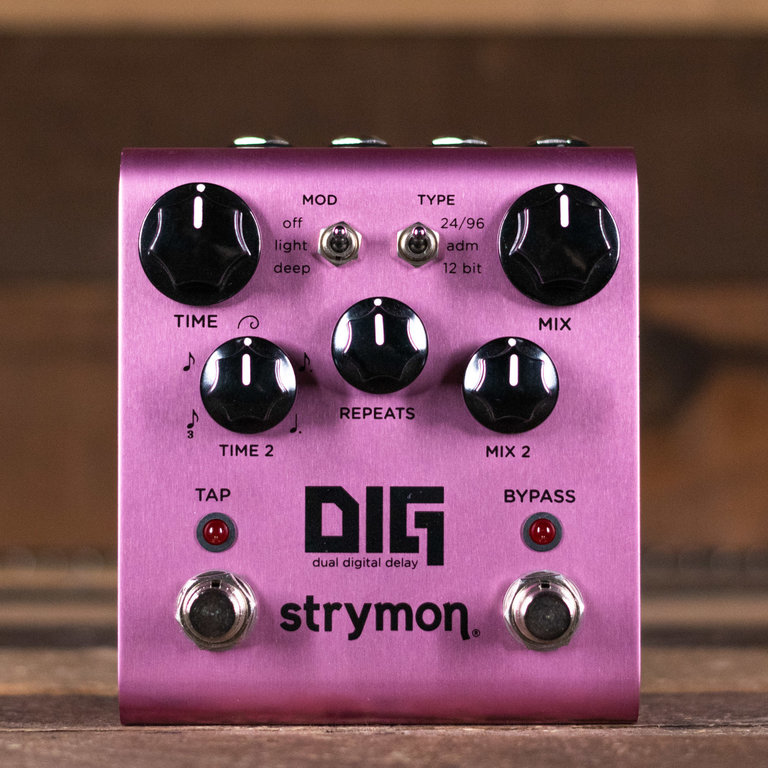 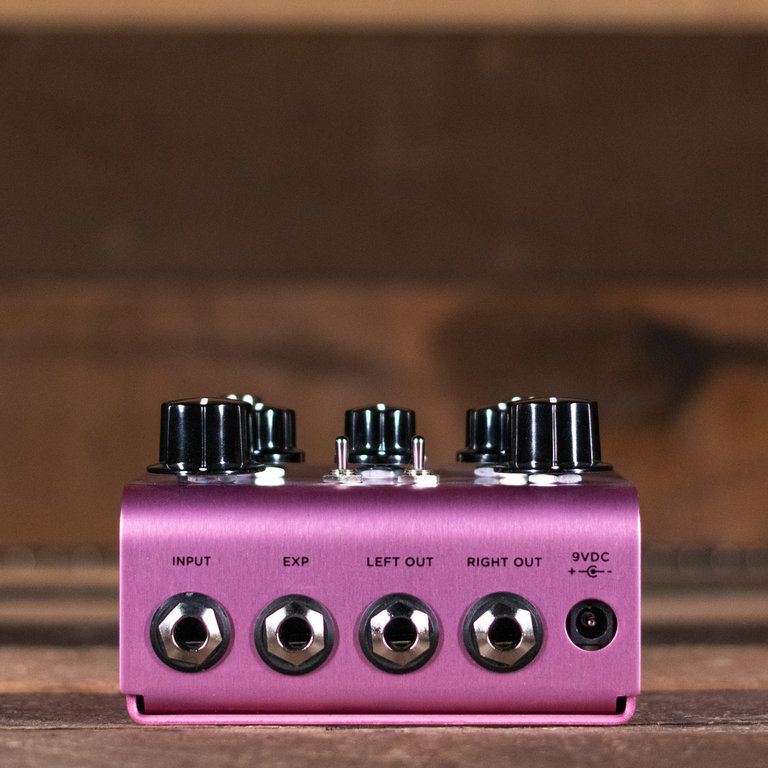 $299.00
Strymon
In stock
DIG unearths the true soul of digital delay and doubles it—two simultaneous, integrated delays with the captivating rack delay voicings from the 1980s and today, for incredible expressive potential.
Share this product:

DIG unearths the true soul of digital delay and doubles it—two simultaneous, integrated delays with the captivating rack delay voicings from the 1980s and today, for incredible expressive potential.

Effortlessly create your own world of intricate and synchronized echoes, along with hypnotic and atmospheric repeats that blur the line between delay and reverb. Stretch your sonic horizons with five musically satisfying rhythmic subdivisions and three dual delay routing options. Go from syncopated, pulsating delay patterns, to evocative, spaced-out echo trails all in a compact, pedalboard-friendly format.

Rack to the Future.

Rack-mount digital delays of the ’80s ushered in a new era of audio effects. The innovative electronic designs generated the cleanest delays yet to be heard, but also created their own special and intriguing sonic characteristics. Thirty-plus years later, these sounds remain as distinctive and inspiring as ever.

Free-running delay time allows you to easily dial in delays from 20ms to 1.6s with the Time knob or Tap Tempo switch. Longer delay times lend themselves to more ambient soundscapes while doubling and slapback effects can be achieved at short delay times.

Set the ratio between the two delays with one of five rhythmic subdivisions: triplet, eighth note, dotted eighth note, dotted quarter note, and the golden ratio. Don’t want synchronization? Engage Free Mode to disable subdivisions and allow Delay 2 to be its own independent, free-running delay. Dial in short delay times for chorus/flange sounds to run alongside Delay 1.