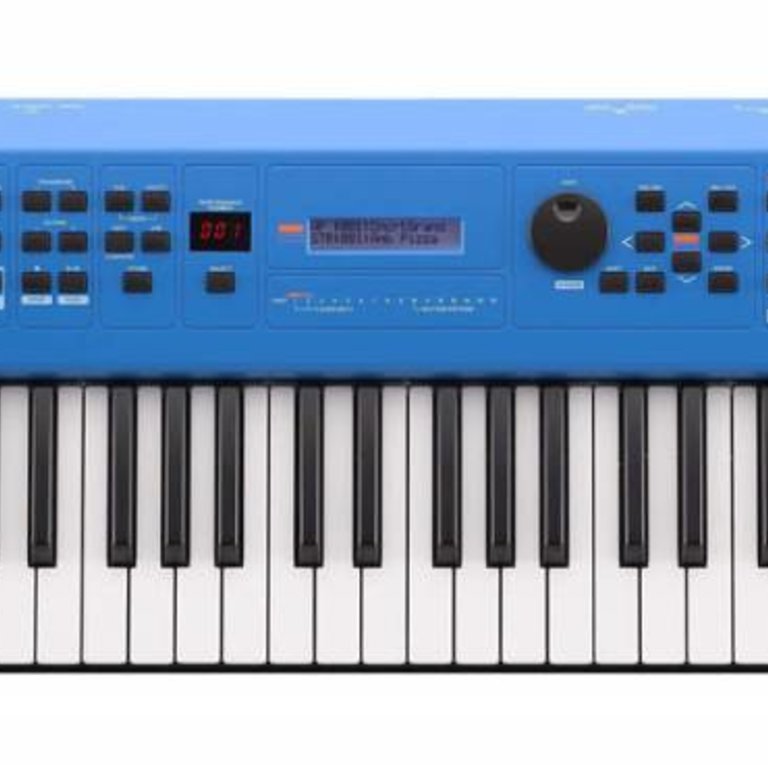 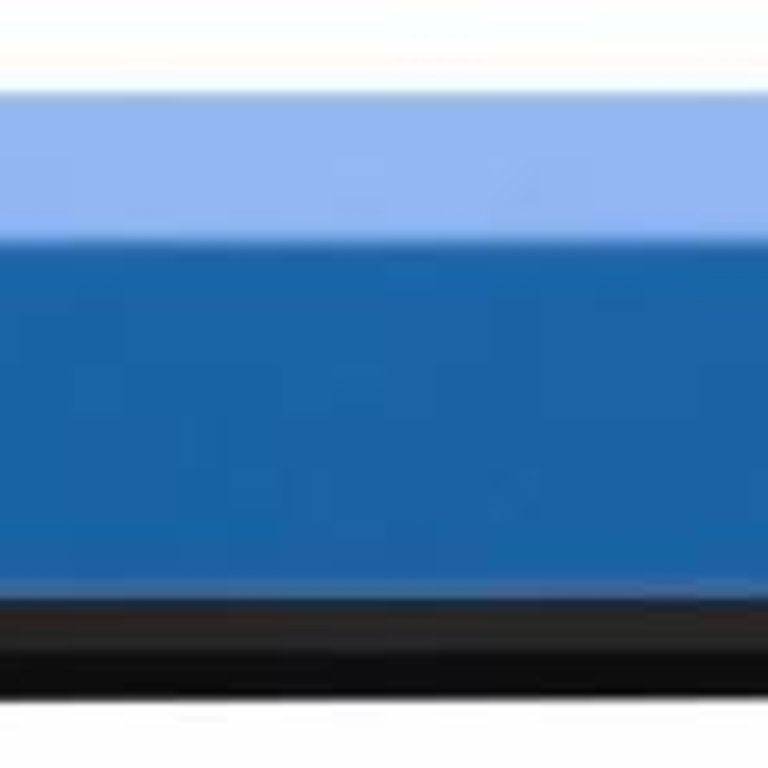 Over 1000 Sounds from the MOTIF Series

The Yamaha MX61BU contains more than 1000 Voices derived directly from the world famous Yamaha MOTIF XS music production synthesizer. From realistic acoustic sounds like piano, electric piano, strings and drums to complex synth sounds, the MX series has all your favorite MOTIF XS Voices at your fingertips. The MX series even has a streamlined interface for instant hands-on selection of all those great Voices. The newly designed category selection makes it easier than ever to find the Voice you need. You can even edit and store your own sounds right onboard.

The Yamaha MX61BU series features class-compliant, “plug and play” USB audio/MIDI with iOS, Mac and PC. Just plug it in and your Yamaha Motif Series 61-key synth becomes your audio and MIDI interface for the rest of your music studio. Monitor all the sounds from your computer via the headphone output of the MX series or listen to your DAW tracks by connecting the Yamaha Motif Series 61-key synth to external studio monitors or PA gear. The audio converters on the MX series are made for professional music applications so everything on your computer -- even games -- will sound better when using the MX series as the output. The MX series interface is bi-directional for digitally recording your MX series directly to your computer or iOS device resulting in high-quality audio.

A Lightweight Design with a Quality Yamaha Keyboard